How To Avoid Water Up the Nose 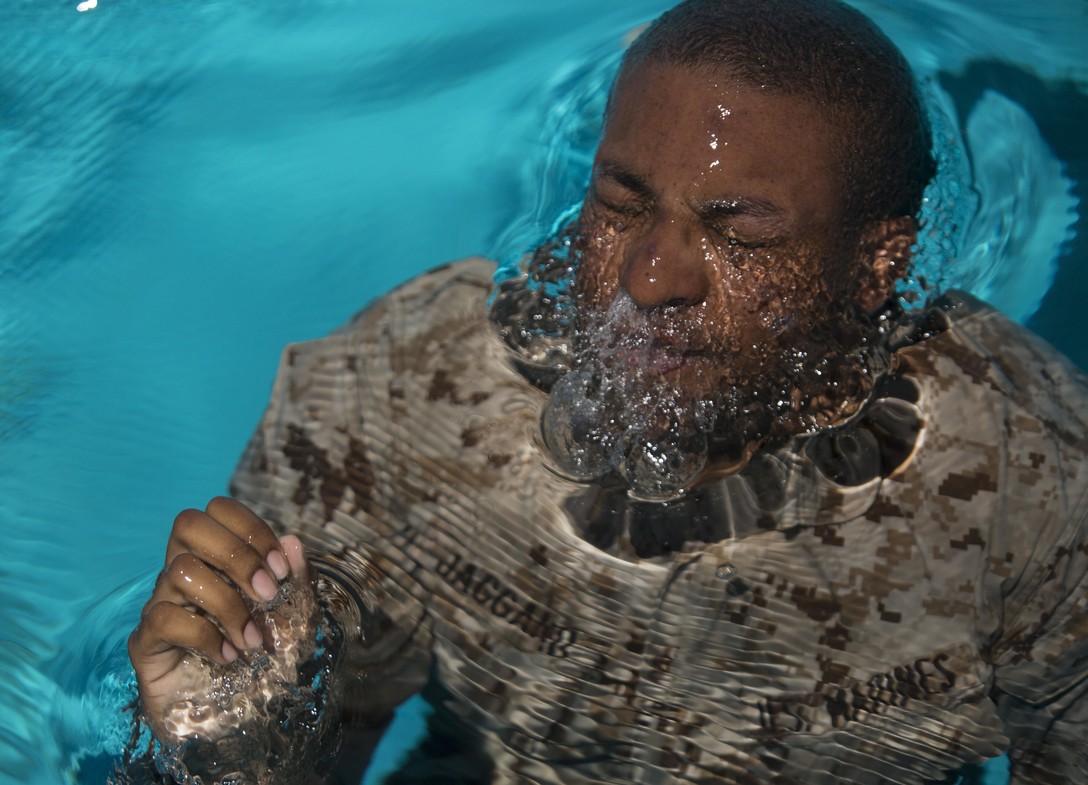 How to Avoid Getting Pool Water Up Your Nose – Wallen Swim School in Roseville and El Dorado Hills, CA

I learned to swim at a very early age in lakes and streams, and enjoyed many water sports while growing up. It wasn’t until my early twenties that I began working toward a career in aquatics. This decision meant that I had to take adult swimming lessons in order to bring my strokes up to standard. I quickly realized that I was in a little over my head. While my swimming ability was strong, I needed to learn to breathe properly while swimming. I found pool water up my nose was far more irritating than freshwater. A nose plug seemed to fix the problem.

The image of my swim instructor, standing poolside as I adjusted my nose plug yet again, is one I clearly remember. My instructor Peggy advised me that if I really wanted to become a swim instructor, I needed to lose the nose plug. And that was that. She took it away, and for the next several weeks, I endured getting water up my nose again and again. If you have experienced the burning, choking sensation of getting water up your nose, I am sure you can empathize with my plight. However, this decision made me a much stronger swimmer and lifeguard, and Peggy became a true friend and mentor.

In order to swim strokes like freestyle and butterfly, the ability to breathe into the water in a controlled fashion is key to an efficient, powerful stroke. Breathing while swimming is a skill and one that requires significant practice. There are three main techniques that swimmers use to avoid getting water up their nose: nose plugs, plugging the nose with their hand and lifting/maintaining the head out of the water to breathe.

Nose plugs are not necessarily taboo and maybe the best option for those with nasal issues, or those who participate in synchronized swimming as they are upside down in the water for extended periods of time. There are even some elite competitive swimmers who swear by their nose plugs. By necessity, most pools are chemically treated to ensure the water is clean. For some swimmers, their nasal passages may be extremely sensitive to this water treatment. Others may even find that they are allergic. For these swimmers, a nose plug may be necessary.

A nose plug restricts your ability to exhale at high levels of swimming intensity, which may hinder your performance. Similarly, when you take a breath in, you won’t have the ability to take air in through your nose. While unpleasant to think about, a nose plug also blocks any mucus from exiting the nose, which may also hinder rhythmic breathing. Many find that because their nose is blocked by the nose plug, they completely hold their breath while their face is in the water, resulting in the inability to breathe effectively and thus maintain an effective swim stroke. If you feel the need to wear a nose plug even when swimming backstroke, your head is likely in the wrong position which may cause your hips to drop.

#1. Lifting Your Head Out Of the Water

Lifting the head out of the water to avoid getting water up the nose has a negative effect on the body’s position in the water. Keeping the head above the water causes the rest of the body to angle downward, which increases resistance and drag, leading to more energy required to move through the water. Many beginners find that building their endurance is a challenge, particularly when they are in a pattern of lifting their heads out of the water to breathe. Every time the head is lifted, the body drops in the water, and more energy is needed to overcome this resistance.

Swimmers often use one hand to plug their nose, and this habit can begin at a very young age. Once ingrained as a habit, it can be difficult to break leaving the child with one arm to swim with. This is less than ideal, so encourage your swimmers to always have two hands-free to swim with. Lead by example and avoid plugging your own nose while swimming. Bright colored pool toys can be a great incentive for young swimmers to reach out with both hands. Holding each of their hands on your own to teach paddling, reaching, and splashing will also demonstrate that hands do not belong on noses while swimming.

Nose plugs, holding the nose closed with one hand, or not putting the face in the water at all are all strategies people use to avoid getting water up their nose. These methods all hinder the ability to master stroke techniques and efficiencies. With practice, many can overcome these habits and move on to swimming at their best level.

Best Practices For Avoiding Water Up Your Nose

To avoid getting water up your nose, consider breathing as a swim skill that must be practiced on its own. Begin slowly, and focus on the task at hand. Try breathing in and out through your nose in a rhythmic fashion out of the water first; for many, nose breathing is not something that comes naturally. By trying it without the added factor of water, you can build mastery of the skill.

Bobs, or simply raising and lowering the face in and out of the water is a tried and true method of developing breath control. Bobs should be done slowly and steadily. Mix it up with exhalation and inhalation just in and out of the mouth, then just the nose, then both mouth and nose. As you breathe out through your nose and mouth, extend your top lip out and over your bottom lip to better angle the flow of your breath and bubbles downward and away from your nose. Practice this skill often with bobs, then incorporate it into your strokes.

Bobs can be done away from the pool; try the bathtub or even a large bowl of water. Combine this breathing pattern with just your kick, with arms extended in a glide or sculling. Using a kickboard is also an effective tool to practice breathing. In between laps, practice bobs as a useful rest period. Remember, if the air is coming out of your nose, water cannot go in.  Don’t get discouraged, like any skill breathing effectively will take time and practice. Believe me, once you have mastered breath control while swimming, you will not miss getting water up your nose, and you can focus on building other skills!

Set yourself up for success and increase your ability to swim for recreation and fitness by signing up for swimming lessons and learning to swim at Steve Wallen Swim School! Infants, kids, and adults of all skill levels have been learning to swim and with us for over 40 years!